What is the Most Economical Way to Use Medical Marijuana? 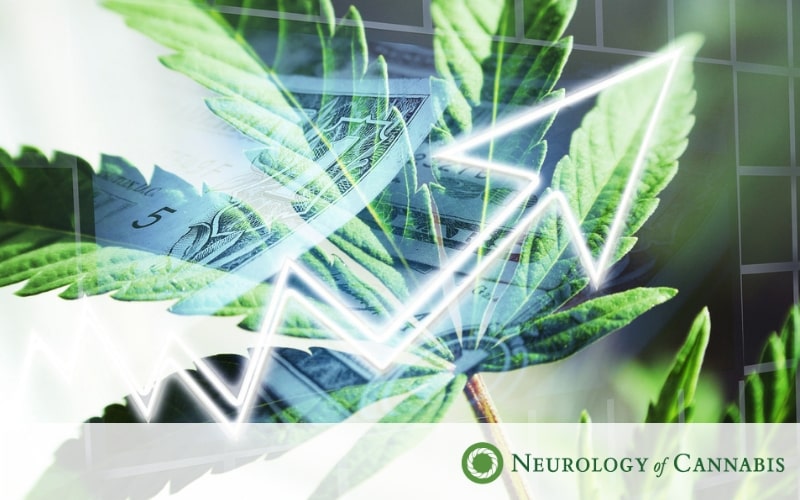 What Are the Different Types of Medical Marijuana?

In very broad terms, there are three types of medical marijuana:

There is some disagreement as to how useful these terms actually are. Historically, ‘Indica’ was cannabis grown in India (and introduced into western medicine by Dr. James O’Shaughnessy, 1839).  Cannabis Sativa was actually the name given to the low-THC plant (Hemp) by the noted botanist Carl Linnaeus in 1753. The names Indica and Sativa later became associated with effects on energy level.  Presently, due to elaborate attempts at cross-breeding, the vast majority of cannabis strains are actually Hybrids. Nonetheless, some Hybrids have a more sedating or energizing effect than others. We believe these variations in biological effect have a lot to do with the terpene profile of a given plant (more on this another time).

It remains useful to label these plant strains in a way that helps guide consumers toward a desired treatment effect.  As such, the terms Indica, Sativa, and Hybrid remain in common use. Eventually, cannabis plants will be labeled with a more scientific notation or ‘chemovar’.  A chemovar profile better describes not only the amount of THC and CBD but also the various terpenes and other active compounds along with their expected biological effect.

Some people might feel more energized when they use Indica and vice versa. It may be more useful to look at the particular strain of cannabis. A strain is a particular type of marijuana, and its effects should be consistent regardless of the method of administration. You can research various strains online and discuss different strains with your medical marijuana doctor.

How Much Does Medical Marijuana Cost in Florida?

What Are the Different Methods of Administration (And How Much Do They Cost)?

Vaping is considered by many to be a safer alternative to smoking. With vaping, plant material, oils, or wax concentrates are heated, and then you inhale the vapor. Many of the unhealthy side effects of smoking come from combustion, or the process of burning. With vaping, nothing is burned so it is much less harsh on the lungs.

Vaping can also be one of the more expensive methods of administration. Although vaporizer cartridges and cups keep dosing relatively simple, you need a device in order to inhale the vapor. Desktop vaporizers, which are used to vaporize cannabis flower sold in premeasured cups, are the most powerful, but they can also be expensive. They start at around $200 and can cost as much as $500 or more.

Vape pens are a much more popular choice, and they are significantly less expensive. Pens can cost as little as $25 and go up to around $100. Cannabis oil cartridges, which you are used to refill vape pens or desktop vaporizers, vary widely in price depending on the size of the cartridge. Smaller cartridges of around 250 mg cost $35-$45.

Although the term “syringe” may seem alarming, it does not refer to anything being injected. Syringes are simply small plastic tubes with a plunger, no needles are attached. Syringes and tinctures are both oral methods of administration. Syringes and tinctures are especially easy for dosing and make it easy to keep track of how much you are using or how much you are giving to someone you care for, such as a child or older relative.

Tinctures are taken sublingually, which means under the tongue, or taken with food or drinks. Taking them sublingually will allow them to take effect faster, usually within 30-40 minutes. but if you find the taste unpleasant, it may go down better with food or beverage.

The cannabis medication administered from a syringe can be swallowed along with food or a beverage.  A small amount of liquid from the syringe is ‘pushed’ onto a cracker or into a drink.

Syringes are the most economical way to use medical marijuana, as the product is inexpensive and no special equipment is required. You can find a 375 mg bottle for $30. Tinctures are a bit more expensive, with a 300 mg bottle costing $45 or more.

Medical marijuana capsules are another simple delivery method. You simply take the capsules with water according to your doctor’s recommendation. You do not have to deal with any taste or odor issues. You can find a 30-count bottle of 10 mg capsules for $35, making them another relatively inexpensive option.

Lotions and creams are applied topically for targeted pain relief. The amount you need depends on the size of the area that you are targeting. You can find a 2-ounce jar of lotion or cream for $40, making it a relatively expensive option compared with the alternatives.

Patches are also applied topically, and they release medical marijuana into your system gradually over the course of several hours. Most people use one patch per day and each patch cost around $10. Because it is such a different delivery method, it is hard to compare it in terms of price. It may cost more or less depending on alternative delivery methods and dosages.

How to Compare Medical Marijuana Prices

Finding the Right Strain for Your Needs

Finding the right delivery method is about more than just price. Saving money is important, but it also needs to be the right fit for your lifestyle and your medical needs. At Neurology of Cannabis, Dr. Daniel P. Stein makes informed recommendations after getting to know each patient’s unique needs. He can help you find the right delivery method for your life and your budget. Neurology of Cannabis also offers a simple, affordable pricing model. You pay $250 per year, and that covers your initial visit in your renewals and re-certifications. Contact us today to find out more about your medical marijuana options.