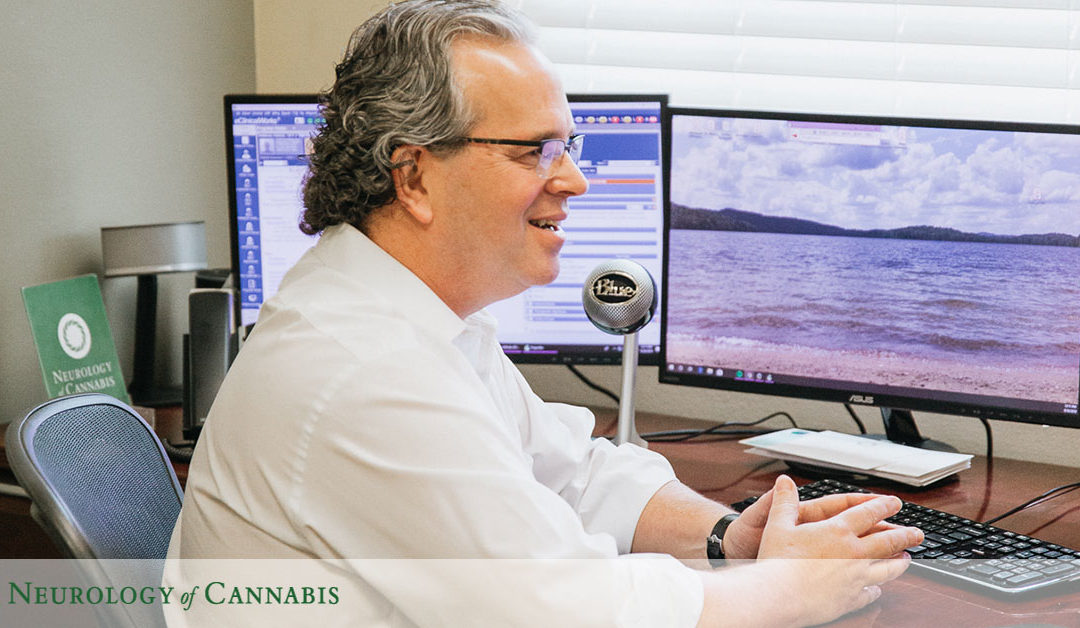 Some veterans endure severe physical and emotional trauma long after they leave the field of combat. The United States Department of Veterans Affairs, more commonly known as the VA, reports that approximately 20% of Iraq and Afghanistan war veterans suffer from PTSD and depression, while three times that number live with some form of chronic pain.

There are nearly 3 million veterans of these two wars alone living in our country, and the extent of their pain is often dramatic. Many have discovered the benefits of medical cannabis as a treatment option for post-war illness and mental trauma. However, because of the federal laws which still prohibit cannabis use, veterans face a real challenge when it comes to obtaining medical marijuana for their treatment.

Veterans, as much as any other individual suffering from chronic illness, deserve to have access to every possible option when it comes to their medical care. However, while cannabis may be legal on a state level, federal laws prohibit the Department of Veterans Affairs from prescribing cannabis. They are also not allowed to help veterans in obtaining cannabis, even for medicinal purposes. Without cannabis, the only effective short-term treatment is prescription drugs, such as opioid painkillers, which can have devastating and addictive side effects. The damaging impact of opioids has disproportionately plagued veterans, according to the National Institute of Health (NIH). Statistics have shown that veterans are two times more likely to die from accidental opioid overdoses than civilians.

Did You Know? An August 2019 study published in Science Daily outlined findings that states which had legalized cannabis saw a 20% decrease in opioid deaths.


Veterans often hesitate to join state cannabis programs, for fear of losing their benefits from the VA. Some veterans who do access medical marijuana in states such as Florida have reported that they can have trouble finding employment due to their cannabis usage. Because of these challenges, the full weight of navigating their care and deciding what is best falls on their shoulders. Unfortunately, the trade-offs are sometimes considered too high.

Fortunately, we ARE making the cannabis option available to veterans.  According to policy guidelines published by the U.S. Department of Veteran Affairs, veterans will not be denied VA benefits because of marijuana use. See the full policy statement here:  https://www.publichealth.va.gov/marijuana.asp

So basically we have a confusing situation where due to federal prohibition, VA employed doctors are not allowed to recommend cannabis therapy, however, private physicians like Dr. Stein are able to arrange for veterans to start cannabis therapy legally in Florida.


Federal legislation is currently being considered to address this gap in veterans’ medical benefits. These actions are aimed towards providing increased access to medical cannabis for veterans, no matter where they reside.

* The Veterans Equal Access Act would grant VA health practitioners permission to recommend medical cannabis to their patients. The Act also allows these doctors to help the veterans in finding the appropriate state cannabis programs if applicable.

* The Veterans Medical Marijuana Safe Harbor Act would permit veterans to utilize cannabis for treatment, as well as to discuss the use of medical cannabis with their VA physician.

Nick Etten, the founder of the Veterans Cannabis Project, says veterans are in overwhelming agreement with the efforts to give them another avenue to relief. In a recent poll, 89 percent of veterans indicated that they would pursue the cannabis option if it were made available to them.

Take the Next Step

Dr. Daniel P. Stein has years of experience in the field of medical cannabis. He is one of Sarasota’s foremost authorities on utilizing cannabis to treat PTSD, chronic pain, and many other medical conditions. If you are a veteran searching for alternative treatment options, or have questions regarding Florida’s  medical cannabis program, call the Neurology of Cannabis offices today.