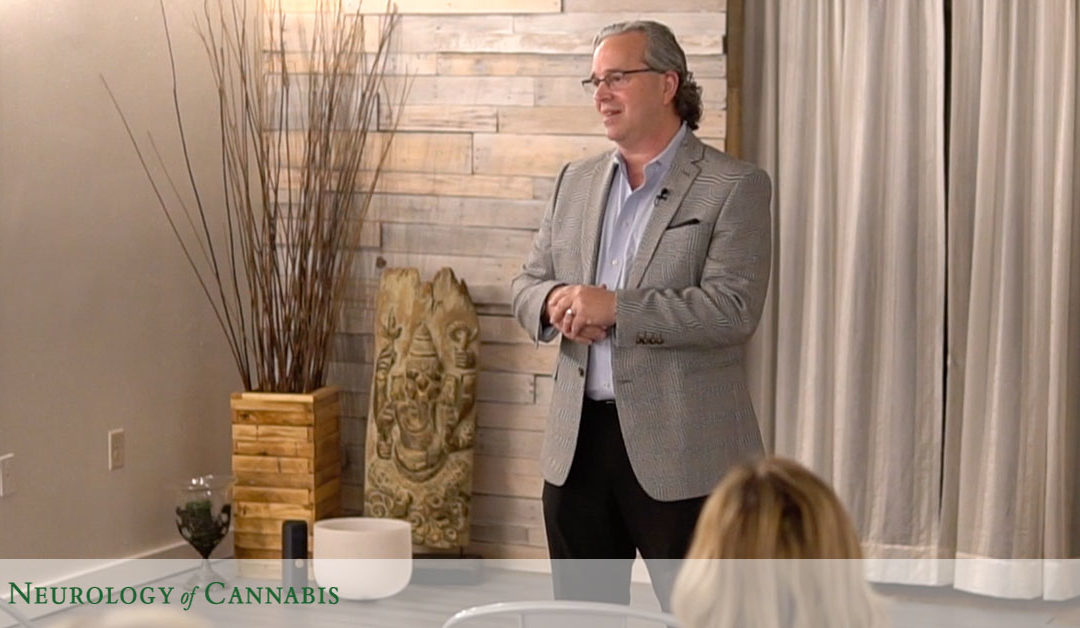 Florida legalized medical cannabis in 2016, but recent legislative moves could expand access to marijuana even further. Several proposed bills await this year’s legislative session. The bills range from changes to current medical cannabis rules to measures to legalize recreational marijuana – even though the latter is considered a longshot.

There is a plan to put the prospect of recreational marijuana use before voters in 2022, backed by The Make It Legal advocacy group. The measure requires 766,000 signatures, and the group is almost 75% there. In the past, the state legislature has been opposed to legalizing recreational use of the substance. Still, one Republican state senator has sponsored a bill to make cannabis legal for people over 21. Sen. Jeff Brandes from central Florida believes the government should have the first opportunity to pass these laws, stating “if the Legislature fails to act, then the people should be able to act to pass it via constitutional amendment.”

Some legislators maintain that additional research is required to determine the safety and side effects of cannabis before considering expanding access to it. Republican Rep. Thad Altman went on record with his contention that the U.S. Food and Drug Administration’s approval should be a precursor to any legislation. For his part, Republican Sen. Dennis Baxley took a different view. His warning that marijuana may be the “snake oil of our time” proves that there is still a long way to go to educate the population as to the many benefits of medical cannabis.

Select bills would establish a licensing system for retail medical marijuana facilities and eliminate the in-house requirement. The new legislation would permit licensed retail facilities to sign contracts with treatment centers. Other bills would provide for the following:

While another group of bills is not explicitly targeted towards medical marijuana, they may affect the normalization of cannabis for medicinal treatment. This set of bills are written to:

If criminal penalties are removed, and recreational marijuana is approved, the medical cannabis market will likely thrive. With the stigma of marijuana reduced, more people are likely to consider cannabis as a viable medical treatment with significant benefits.