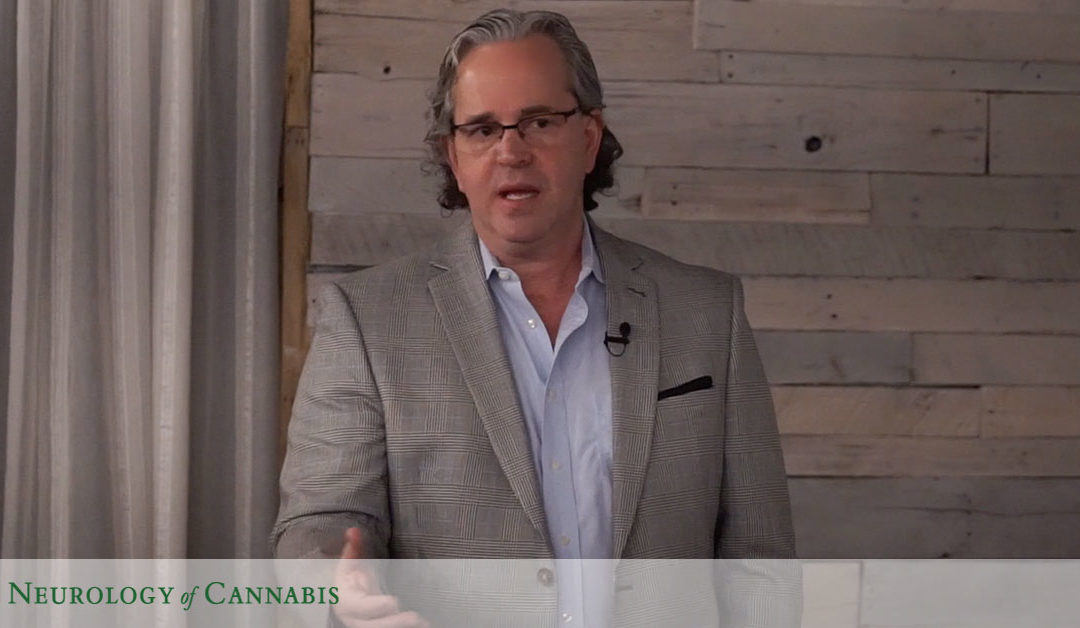 A United Nations commission voted early in December 2020 to remove cannabis for medicinal purposes from its global characterization as a dangerous drug according to Schedule IV of the 1961 Single Convention on Narcotic Drugs. The recommendations were proposed by the World Health Organization (WHO) in 2019, but the U.N. delayed the vote for more than a year.

The vote passed 27 to 25, with the United States and European nations in favor of the measure. China, Egypt, Nigeria, Pakistan, and Russia were opposed to the reclassification, and Ukraine abstained from voting. In essence, the vote reflected an agreement that the global community acknowledges the medicinal effects of cannabis.

They evaluated several recommendations from the World Health Organization on reclassifying cannabis and its derivatives at their recent meeting. But the main recommendation under review was the removal of cannabis from the list associating it with addictive and dangerous opioids such as heroin.

This decision has been widely anticipated, as it may pave the way for much-needed marijuana research and expanded medical use around the world.

The decision is not expected to immediately influence international controls across the board, as individual governments will maintain jurisdiction over how they classify cannabis. But many nations do look to the global community for guidance.

Therefore the U.N. recognition is a significant victory for advocates of drug policy change, who have considered laws internationally hopelessly antiquated. Advocates point out that cannabis has been used for millennia for medicinal purposes and see this latest decision as a positive move towards returning to that status. Kenzi Riboulet-Zemouli, an independent researcher for drug policy, shares, “This is a huge, historic victory for us; we couldn’t hope for more.”

The decision is expected to support increased medical research and legalization efforts globally. Dirk Heitepriem, a vice president at Canopy Growth, a Canadian cannabis company, says “We hope this will empower more countries to create frameworks which allow patients in need to get access to treatment.”

The plant has been found to deliver positive treatment results for ailments and conditions such as Parkinson’s disease, chronic pain, epilepsy, cancer and anxiety / PTSD.

The acceptance of medical cannabis has grown exponentially in the last decade, both with THC and CBD based products.

In fact, the CBD industry in the United States is forecast to reach over $16 billion within the next five years. Research indicates that CBD works to protect the nervous system and offers relief for those who suffer from seizures, pain, anxiety, and inflammation. CBD is available in a wide range of infused products, such as juice, gummies, creams, and water. The CBD-infused market is expanding rapidly as more manufacturers find ways to deliver the product.

Medical marijuana – which contains THC – has found favor and acceptance in the United States in recent years. In recent years, many states have legalized cannabis use, with Florida legalizing cannabis for medicinal purposes in 2018. As of 2020, there have been 35 states which have legalized the substance for medical treatments. It is important to note that as of this writing, the U.S. Federal government still regards cannabis as a Schedule 1 drug, although Congress has taken up the discussion to remove it – which aligns with the U.N. vote as well.

One of the frustrations among medical professionals is the lack of meaningful, deep research into medical marijuana treatments’ efficacy. The international vote is a positive move towards opening the door for much-needed research in the field. How this decision rolls out in the future remains to be seen.

Dr. Daniel P. Stein is a Sarasota-based board-certified physician and recognized expert in conventional, alternative medicine. He integrates 25 years of practical experience in neurology with medical cannabis expertise, making him uniquely qualified to create individual plans that work best for his patients.