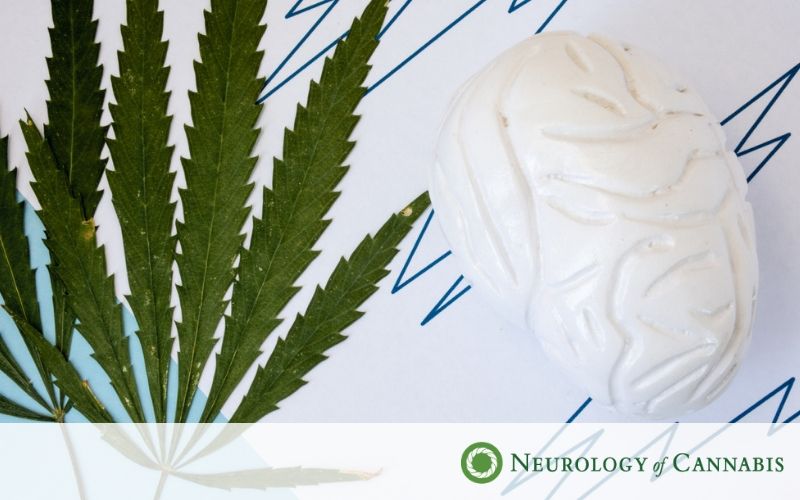 Epilepsy affects about 300,000 American children under the age of 14, according to the Epilepsy Foundation. While some outgrow epilepsy, others deal with the condition for life. The seizures that result from epilepsy can be frightening for patients of all ages, and epilepsy can make it challenging to maintain day-to-day activities.

Many patients with epilepsy and their loved ones struggle to find an effective treatment regimen. Since patients often do not respond to prescription medications, families are left to look for other options.

Epilepsy is the fourth most common neurological condition in the U.S., characterized mainly by unpredictable seizures. It is a spectrum condition, meaning that the severity of the seizures and their frequency vary from person to person. Further, people with epilepsy may have more than one type of seizure. Some people may have a specific epilepsy syndrome, which is defined by a combination of factors, including age of onset.

According to the Epilepsy Foundation, the root cause of epilepsy is often unknown. However, we do know that seizures are caused by electrical events in the brain.

The first line of treatment for epilepsy, according to the American Psychological Association, is a prescription antiepileptic drug. This medication can cause:

In addition to negative side effects, about 30 percent of people with epilepsy do not respond to traditional treatments. This led families to explore other options, particularly for children with severe forms of epilepsy. Families looking for alternatives began to explore the relationship between epilepsy and medical marijuana.

Epilepsy and Medical Marijuana: What the Research Says

With the federal government classifying marijuana as a Schedule I drug (an illegal drug with no medicinal benefits), conducting thorough research trials on medical marijuana and epilepsy is difficult. However, researchers have made significant progress in the past few years.

Perhaps the most notable event was the Food and Drug Administration’s approval of Epidiolex, an oral CBD solution, for two extreme forms of epilepsy: Lennox-Gastaut syndrome and Dravet syndrome.

This approval came on the heels of several studies on the efficacy of marijuana for treating epilepsy. One such study published in the Journal of Epilepsy Research, “Cannabinoids in the Treatment of Epilepsy: Hard Evidence at Last?”, found that CBD, in particular, has anti-seizure effects. High CBD strains are preferred by many families, as CBD does not have the psychoactive side effects associated with another chemical compound (THC).

While these findings are promising, the study noted that more high-quality studies need to be completed. Further, the approval of oral CBD for certain epilepsy syndromes does not apply to many epilepsy patients.

In another study, researchers found that a whole-plant preparation reduced seizures by more than 50 percent. The study’s patients were also taking clobazam, which shows that CBD can be effective in conjunction with other prescription medications. Many patients have also reported better results with whole-plant CBD preparations than with single-compound preparations.

In general, many families report cannabis treatments for epilepsy has fewer side effects than prescription medications.

It can be a challenge for people with epilepsy to find the right treatment regimen. When exploring epilepsy and medical marijuana, it is critical to consult a knowledgeable marijuana physician, such as Dr. Stein at Neurology of Cannabis.

What sets Dr. Stein apart? He has more than a quarter of a century of practice experience and extensive medical training in neurology. He takes a personalized approach with his patients, learning about their medical history and their needs to make informed recommendations. Dr. Stein will work closely with you or your loved one to recommend a customized treatment regimen that makes sense.

Dr. Stein also worked with The Sacred Plant YouTube channel to discuss medical marijuana’s effects on various brain disorders. This channel is a great resource for reliable and helpful information on medical marijuana.

Are you ready for a higher quality of life? Make an appointment with Dr. Stein today.