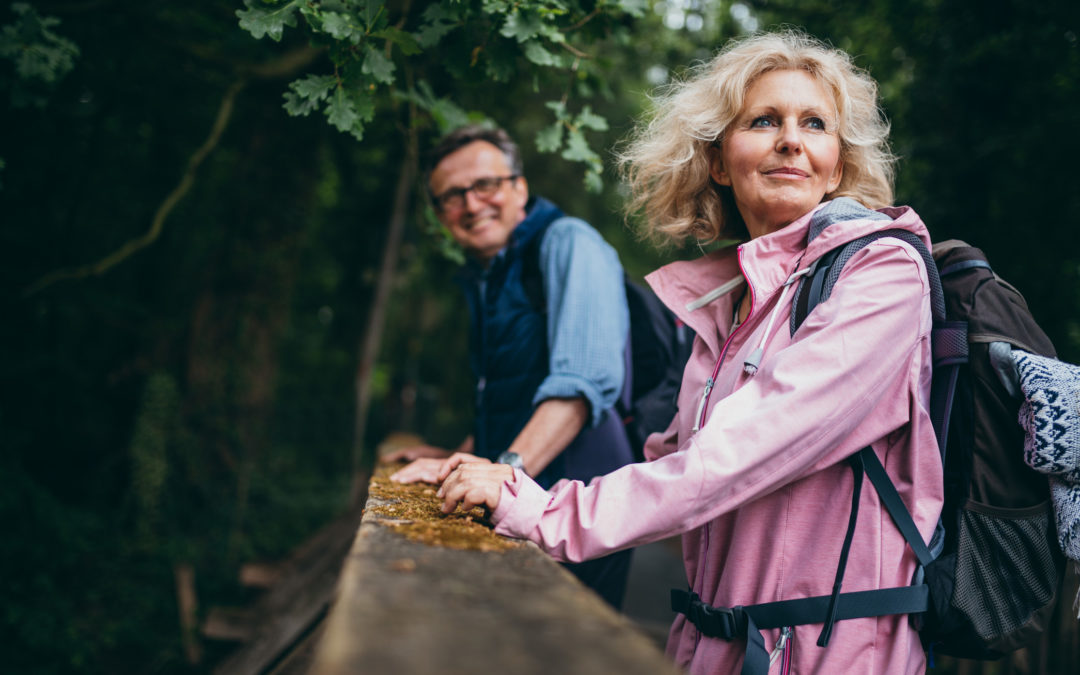 With the recent health crisis, many people are asking about ways to strengthen and support their immune system. Given that cannabis was utilized as far back as ancient Greek and Chinese civilizations for medicinal purposes, it is a valid question – does cannabis help or hinder the immune system? The answer is not as black and white as people may want it to be.

Even after its extensive use for centuries, there is little recent scientific study into cannabis as a medical option. While scientists are increasingly interested in how cannabis interacts with human biology, studies regarding cannabis and immunity are still rare. Thus our understanding of how it affects the immune system is limited in scope.

Research proves that the endocannabinoids in our bodies and the cannabinoids in the marijuana plant do modulate our immune system. While some studies indicate that cannabinoids such as THC and CBD can act as immunosuppressants, others show that they are useful to boost the immune system. How can medical cannabis play these seemingly disparate roles? It bears more looking into further.

How Does the Immune System Work?

We are surrounded by bacteria, viruses, and diseases every day. This is nothing new, and the fact that most of us walk around healthy is a tribute to the working of our immune systems. In fact, without the work the immune system performs, we wouldn’t have much of a chance of survival.

The immune system is comprised of a sophisticated network of cells, tissues, and organs that are continually protecting us. The principal agents in this system are the leukocytes, which track down harmful agents and invaders in the body. There are two types of leukocytes:

Your body must maintain healthy cells in a perfect balance. Too many dead cells cause autoimmune disorders, but too few can encourage cancer growth.

Cannabinoids and the Immune System

The immune system can be divided into two subsystems.


Cannabis Effect on the Immune System – Good or Bad?

Unfortunately, there is not one blanket answer. Depending on the illness being addressed, the results of cannabis use differ.

When the immune system is repressed, the body suffers. But stimulating the immune system too much causes inflammation and a host of many other problems. To determine if medical cannabis can help you with your specific condition, you need the expert advice of a medical professional. Dr. Daniel P. Stein is the Sarasota area’s foremost authority on utilizing medical marijuana to treat a wide variety of neurological diseases. If you would like to explore this treatment option further, call the offices of  Neurology of Cannabis today.