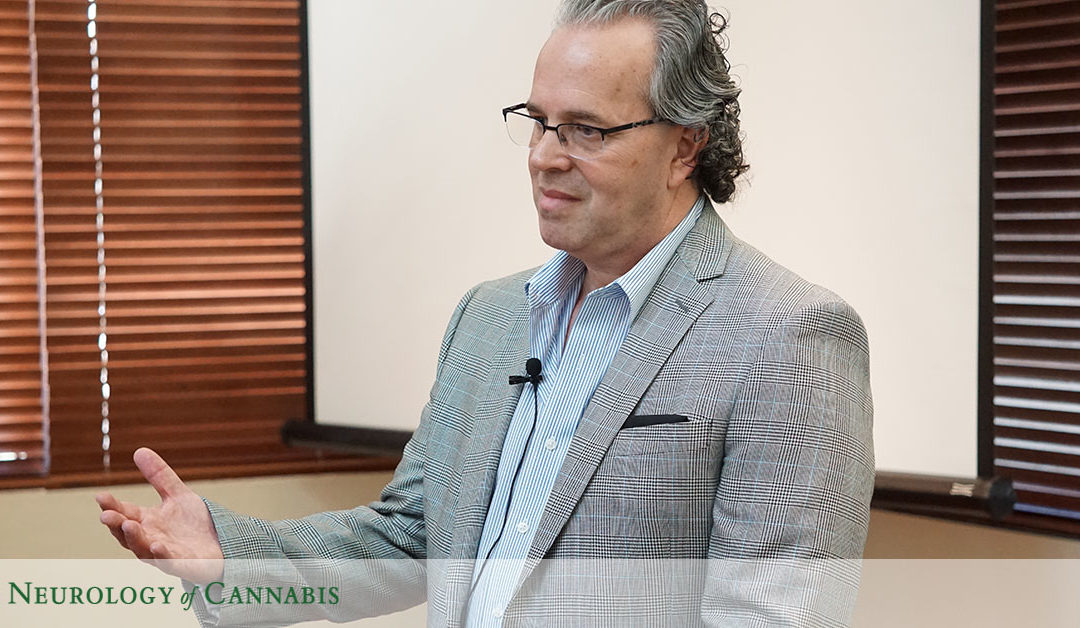 Over the last several months, many conservative stronghold states yet to consider medical cannabis have joined the conversation. Given the inroads being made in these traditionally tough-to-crack areas, activists are hopeful that medical cannabis will continue on its way to complete acceptance as a viable medical treatment in mainstream America.

As of May 2021, medical marijuana legislation was making its way through the Republican-controlled legislatures of North Carolina, Alabama, and Kansas for the first time. Texas and Louisiana, staunch red states with some resistance to cannabis laws in the past, are also nearing the passage of medical marijuana legislation. Texas is reportedly finalizing a significant expansion of the state’s stringent medical cannabis program.

Medical cannabis is currently available to more than 230 million Americans. According to an April 2020 Pew Research survey, 91 percent of Americans believe marijuana should be legal for medicinal treatment. North Carolina and South Carolina – both without current medical cannabis programs – have registered support for such legislation at over 70 percent.

There are several elected officials, however, who are not as enthusiastic as their constituents. Even as recreational use has been legalized in many states, most recently New York and New Jersey, some holdout states are firm on total prohibition.

“Every state that does not already have a medical marijuana law had something introduced” this year, said Karen O’Keefe, director of state policies for pro-legalization group Marijuana Policy Project.

Although much of the new legislation is dying before gaining traction, the progress we see in some state capitals hints at an overall softening of traditionally hardline positions against cannabis.

North Carolina: Republican state Sen. Bill Rabon, chairman of the Senate Rules Committee, introduced legislation to empower physicians to treat patients with “debilitating medical conditions” such as cancer, epilepsy, and glaucoma to obtain medical marijuana. The Senate Judiciary Committee advanced the North Carolina Compassionate Care Act on June 30. The Senate Finance Committee will discuss the Act on July 13, and it must then clear the Finance, Health Care, and Rules and Operations committees before a potential Senate floor vote.

Alabama: In May, the House passed a medical marijuana legalization bill with a vote of 68-34. The Senate quickly approved the bill and sent it to the governor’s desk. Governor Kay Ivey signed the bill into law, allowing residents to utilize medical marijuana for more than a dozen conditions, such as chronic pain, depression, seizures, muscle spasticity, and terminal illnesses.

Texas: The Texas medical cannabis program currently only allows patients with intractable epilepsy to access products with less than 0.5 percent THC. The House passed and sent a bill to the Senate to expand the program by raising the THC cap to 5 percent and increasing the list of qualifying conditions to include multiple sclerosis, autism, and PTSD. However, when signed by Governor Abbott, the bill had been significantly altered by the Senate. People with cancer and post-traumatic stress disorder were added to the approved list, while the legislators stripped out chronic pain. The bill also caps the amount of THC at 1%, not 5%.

Minnesota: Bipartisan support for expanding Minnesota’s medical cannabis program was behind the successful expansion to include legalizing smokable forms of marijuana for registered patients.

Here in Florida, patients have benefited from full access to medical cannabis since 2019. Overwhelmingly approved by Florida voters in November 2016, smokable cannabis was initially denied in 2017 by then-governor Rick Scott – but subsequently signed into law by Governor Ron DeSantis in March 2019.

If you are a permanent or seasonal Florida resident with a qualifying medical condition, call Neurology of Cannabis today to discuss your medical treatment options.