Marijuana and Alzheimer’s Disease: Can It Help? 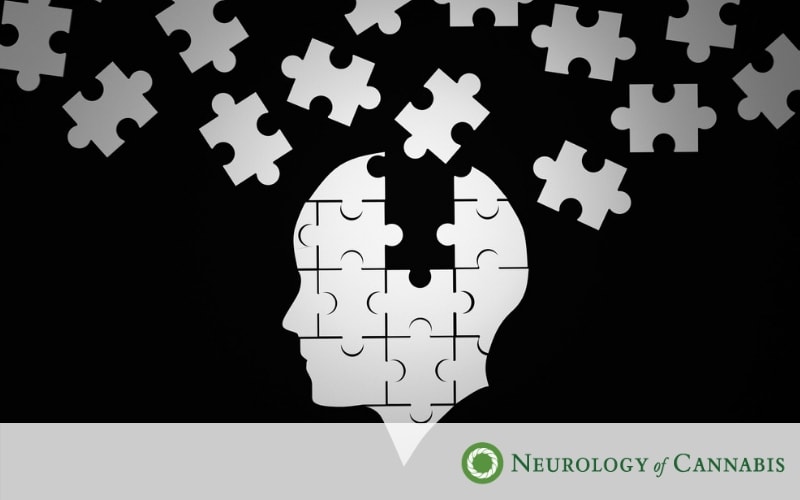 Read on to learn how Alzheimer’s disease impacts the brain, common symptoms of the disease and how marijuana may help with symptom relief and slowing the disease’s progression.

Alzheimer’s Disease and the Brain

Alzheimer’s disease, like many brain disorders, progresses slowly over time. The rate of progression varies by individual and whether there are any other health conditions present.

Since Alzheimer’s disease is progressive, symptoms worsen over time. Common symptoms include:

These symptoms are distressing both for the patient and their caregivers. Marijuana can help alleviate many symptoms of Alzheimer’s disease, and it may also help slow the progression of the disease itself.

Medical marijuana is a powerful tool for alleviating many Alzheimer’s symptoms. Marijuana can:

As with any medication, each person will react differently to marijuana, so it is critical to work closely with an experienced medical marijuana physician such as Dr. Daniel P. Stein at Neurology of Cannabis.

Can Medical Marijuana Slow the Progression of Alzheimer’s Disease?

There is ample research to support medical marijuana’s ability to alleviate many common Alzheimer’s disease symptoms, but can it slow the progress of the disease itself? Initial research in this area is promising.

Sorting through all the information out there about marijuana and brain disorders can be difficult. The Sacred Plant YouTube channel offers a helpful in-depth video series that covers the benefits of marijuana. The best advice, though, will come from an experienced medical marijuana doctor with a background in neurology, like Dr. Stein at Neurology of Cannabis.

Dr. Stein has more than 25 years of practice experience. He is board certified and trained at the National Institute of Health in Immunology of Neuromuscular Disease, the Cleveland Clinic Foundation and the Mt. Sinai Medical Center in Cleveland. His background and experience in neurology make him uniquely qualified to work with Alzheimer’s patients and their families.

Dr. Stein takes a personal approach with his patients, getting to know their backgrounds, medical history and lifestyle needs. When you visit Dr. Stein, you will be seen in a professional office environment with a warm and friendly staff.

If you or a loved one is dealing with Alzheimer’s disease symptoms, take the time to meet with Dr. Stein for a personalized medical marijuana recommendation. Make an appointment today!