Is Cannabis Effective For Migraines? 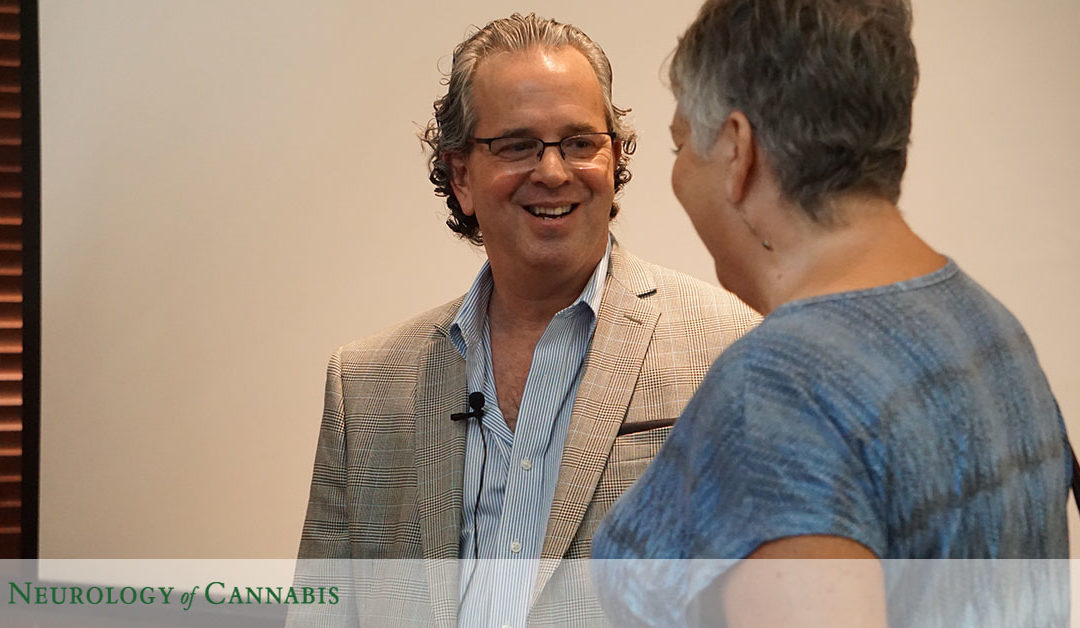 Migraine is a medical condition, most often associated with severe headaches. Most people with a migraine headache feel a throbbing pain concentrated in the temples or behind one eye or ear. Migraines can be particularly debilitating, as they not only cause significant pain. Migraines are also characterized by nausea, vomiting, and a marked sensitivity to light and sound. ‘Complicated’ migraines may also cause problems with speech, sensation, motor function or cognitive impairment.

Migraines affect 30 million Americans, but the cause is not fully understood. There is a wide range of factors thought to possibly contribute to migraine onset, including hormonal levels, nitrates or other chemical triggers, smoking or alcohol, and stress combined with lack of sleep.

The official journal of the American Pain Society recently published the findings of a Washington State University study. The study explored the effectiveness of medical cannabis as a treatment of migraines. The results are good news for the millions of people who suffer from this type of chronic pain, as a statistically significant reduction in symptoms among cannabis users was reported. Researchers found that headache severity – as well as all additional migraine symptoms – was reduced by nearly half.

The data indicated that “severe headache episodes are associated with greater reductions in headache severity” (Source: Journal of Pain). This finding means that the most significant relief was experienced by those who suffered the most considerable amount of pain. The conclusion is important, as traditional medications are often ineffective at providing relief in the toughest migraine cases. The use of medical cannabis does appear to offer a possible solution at long last.

It should be noted that although the new study was one of the largest of its kind and represents recent data, it had two possible drawbacks.

Surprisingly, it was discovered that the effectiveness of the cannabis treatment was consistent regardless of the cannabis strain, ratio of THC: CBD, or dosage. What did seem to make a difference was the delivery method utilized. While patients needed more cannabis flower over time to maintain their relief, those who smoked cannabis concentrate found that their required dosage could decrease as treatment progressed. Read the full study here.

While this recent study provides updated data and new insights, it is hardly the first time that medical cannabis use has been applied to migraine studies. As early as 2004, early research was looking into the relationship between endocannabinoid deficiencies and migraines (as well as fibromyalgia and IBS). A decade later, it was discovered that migraine sufferers tended to exhibit deficiencies in anandamide. Anandamide is a primary endocannabinoid that functions to block the triggers that cause migraines.

Heading into 2020, we now understand that medical marijuana (cannabis) may help reduce migraine through effects on the serotonin 5HT1A receptor and as a potent anti-inflammatory therapy. Together, those characteristics combine to take on the toughest symptoms associated with migraines.

What You Can Do

If you suffer from chronic migraine and pharmaceuticals do not provide sufficient relief, medical cannabis may be the answer for you. Call Neurology of Cannabis today for a consultation with Dr. Daniel P. Stein.