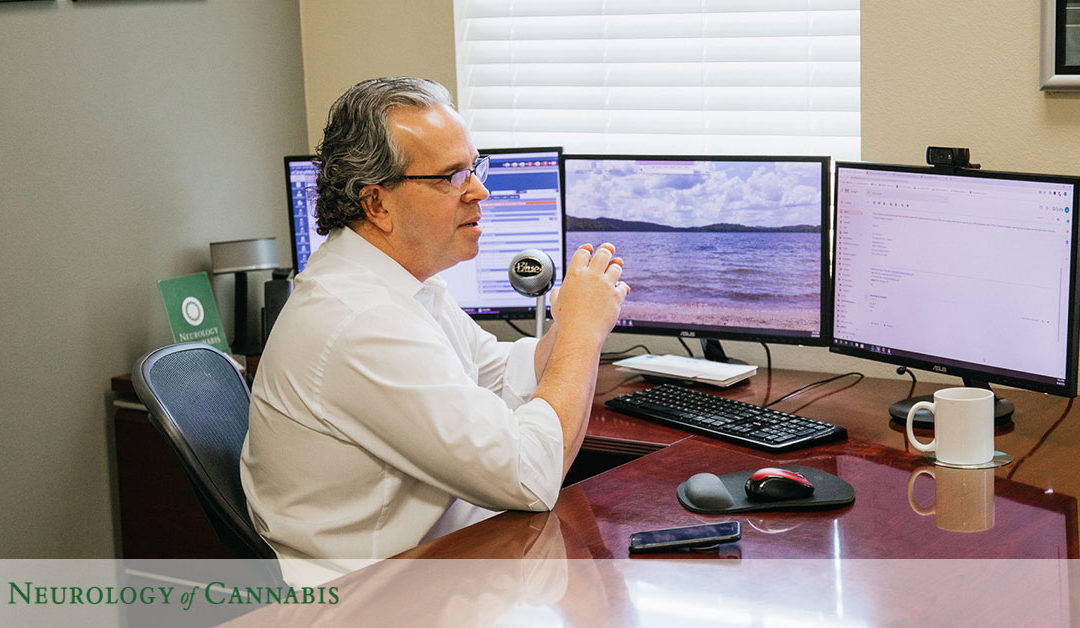 The landscape for cannabis, both medical and recreational, is changing rapidly.  One of the points of contention when it comes to medical cannabis legalization is the dilemma regarding federal law.

The majority of states have moved forward in the legalization of medical cannabis. As of this writing, there are a total of 34 states that have comprehensive medical marijuana programs widely available to the public. (as do the District of Columbia, Guam, Puerto Rico and U.S. Virgin Islands).  There are also 11 of those 34 states which also have decriminalized recreational cannabis.  However, federal law still considers possession of marijuana to be a criminal offense, and this can confuse individual patients. In one case in particular, military veterans are afraid of losing federal benefits if they take advantage of these state programs.

Did You Know? Polls report that two-thirds of Americans favor marijuana legalization.

In November of 2019, the federal government took a significant step in the direction of the overall legalization of cannabis, when the U.S. House Judiciary Committee approved a cannabis reform bill by a vote of 24-10. If fully adopted into federal law, the Marijuana Opportunity Reinvestment and Expungement (MORE ) Act will likely open up a new opportunity for business owners and individuals alike.

While important, the passage of this Act only paved the way for a full House vote, which isn’t likely to happen until later in the calendar year. House Judiciary Chair Jerrold Nadler (D-NY), who introduced the reform bill in mid-2019, stated that he has hope that the bill could pass the full House in the near future. If the bill passes that vote, it will move onto the Senate – where the real obstacles lie.

The bill, carried in the Senate by Kamala Harris (D-CA), is facing opposition from other members of the Senate. A bi-partisan contingent instead believes that the STATES (Strengthening the Tenth Amendment Through Entrusting States) Act is a better law to be considered. STATES would establish full protection from federal interference for state-approved legal marijuana programs. The House Judiciary Committee rejected this recommendation.

As Neal Levine, CEO of the Cannabis Trade Federation, stated, “This committee vote is a historic step forward for cannabis policy reform at the federal level. The MORE Act would ensure cannabis consumers and businesses are treated fairly under the law. It would also bolster state and industry efforts to promote diversity within the cannabis business community while helping individuals and communities adversely impacted by the war on drugs.”

Financial Implications of the MORE Act

The MORE Act would impose a 5% federal retail sales tax on all marijuana products. Revenues from this tax would be utilized to assist the individuals and communities most affected by the decades-long “war on drugs.” This action would include small business loans, job training, as well as grassroots efforts to reduce barriers to marijuana licensing, which advocates say is overwhelmingly controlled by large, multistate operators.

Seven committees can claim authority, the most prominent being the Ways and Means Committee. This committee oversees tax legislation and generally “scores” such bills, estimating the generated revenue and potential costs.

There is also disagreement over how the tax revenues would be applied, with representatives taking sides as to how to apportion the revenue between federal coffers and state law enforcement.

Here in Florida, we enjoy the benefits of a comprehensive, statewide medical cannabis program. If you live in the Sarasota area and have questions regarding obtaining your MMJ card or how cannabis may help your condition, you have the added benefit of being able to consult with one of the industry’s leading experts, Dr. Daniel P. Stein.  Call the Neurology of Cannabis office today.  Although we are happy to work with other physicians, you do not need a referral from your regular doctor. We are here to answer any questions you may have.