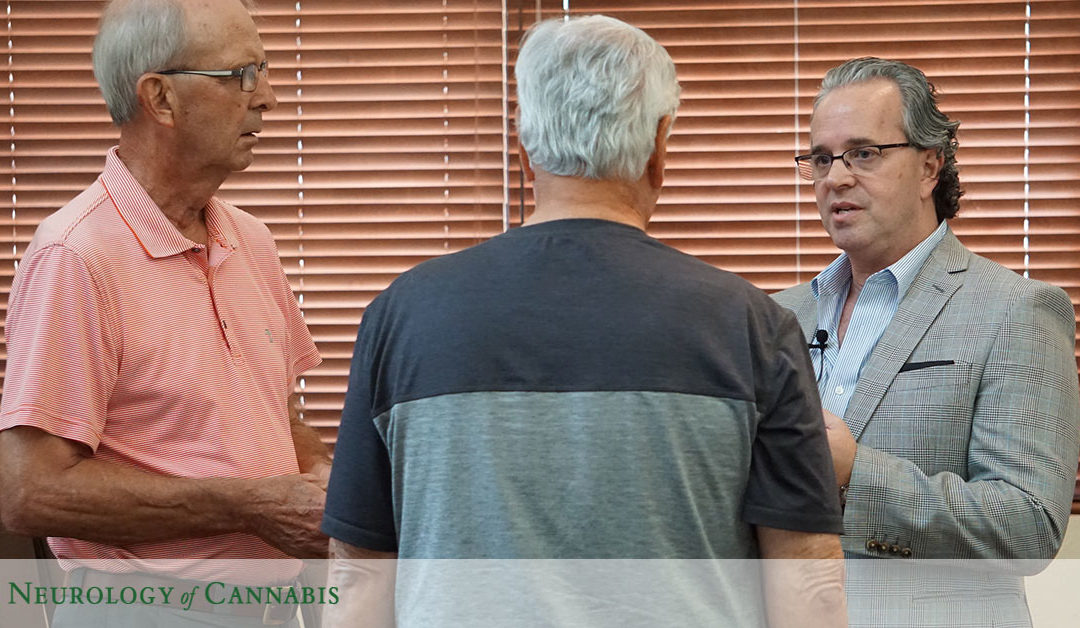 Each Thursday morning, lobbyists and business owners wonder if “this will be the week” that the Florida Supreme Court hands down a ruling. But not just any ruling – this decision holds the promise of making or breaking many investors in Florida’s thriving medical marijuana industry. With the court hearing the arguments regarding the Florida Department of Health vs. Florigrown over eight months ago, the delay is becoming problematic for both advocates and detractors of the merits.

The legal battle against the state began 3 ½  years ago for Tampa-based Florigrown. The firm applied to be a medical marijuana treatment center in 2017 but was turned down because the state had not yet established rules of engagement for the industry, newly approved by voters in late 2016. Those rules were written during the 2017 legislative session, creating formidable barriers to entry for new companies looking to join the sector. To be granted a treatment center license, companies were required to be “vertically integrated” – that is, they had to cultivate, process, transport, and dispense marijuana. The wording of the regulation inspired the lawsuit filed by Florigrown. The company maintains that the legislation necessitated an excessive amount of investment and expertise to qualify, but more importantly, contradicted the wording of the 2016 initiative.

The definition of a medical marijuana treatment center included in the initiative was “a business that transfers, transports, sells, distributes, dispenses, or administers marijuana.” A 1.2 billion dollar industry waits to see how the courts will rule. Experts note that the whole sector hinges on judges determining between two words – “and” and “or.” That is, does a business need to perform all of the listed functions, or a portion of them?

Because the industry’s future is based upon case outcome, even businesses who successfully meet the state’s guidelines find themselves suspended in a waiting game. Florida rules permit 17 medical marijuana treatment center licenses, plus four additional licenses for every additional 100,000 marijuana patients added to the rolls. At the moment, 22 licensed treatment centers are operating, all supporting the 561,000 Florida medical marijuana patients. According to the rules, the state should have licensed at least 15 more companies to support those patients. Kottkamp claims that much of the potential competition has gone away, not able to weather the delay.

The Florida Supreme Court has given no indication or statement about what could be causing the delay in the decision. While some speculate that the COVID-19 pandemic slowed the Court’s schedule, others suspect that good old-fashioned politics is the more likely culprit. Governor DeSantis’ nominations to the court in 2019 were the subject of heated debate for months before being confirmed in 2020. Attorneys argued the first half of the case before the installation of John Couriel and Jamie Grosshans, the new justices. By October of 2020, the judges were installed and heard the second half of the case arguments.

The Florigrown case is complex and nuanced. Many legal questions must be considered, including if Florida’s medical marijuana regulations conform to the amendment which passed in 2016. The case also asks if the state should be permitted to cap the number of medical marijuana licenses it can grant.

To make things more complicated, the court must decide who is right – and determine solutions based upon their decisions. It is possible that judges are having trouble coming to terms on various aspects of the case and may be seeking compromise within their own judgment.

Dr. Daniel P. Stein is a board-certified neurologist and licensed medical marijuana physician based in Sarasota. To learn more about integrating medical cannabis into your treatment plan, call 941-200-3412 today for a consultation.