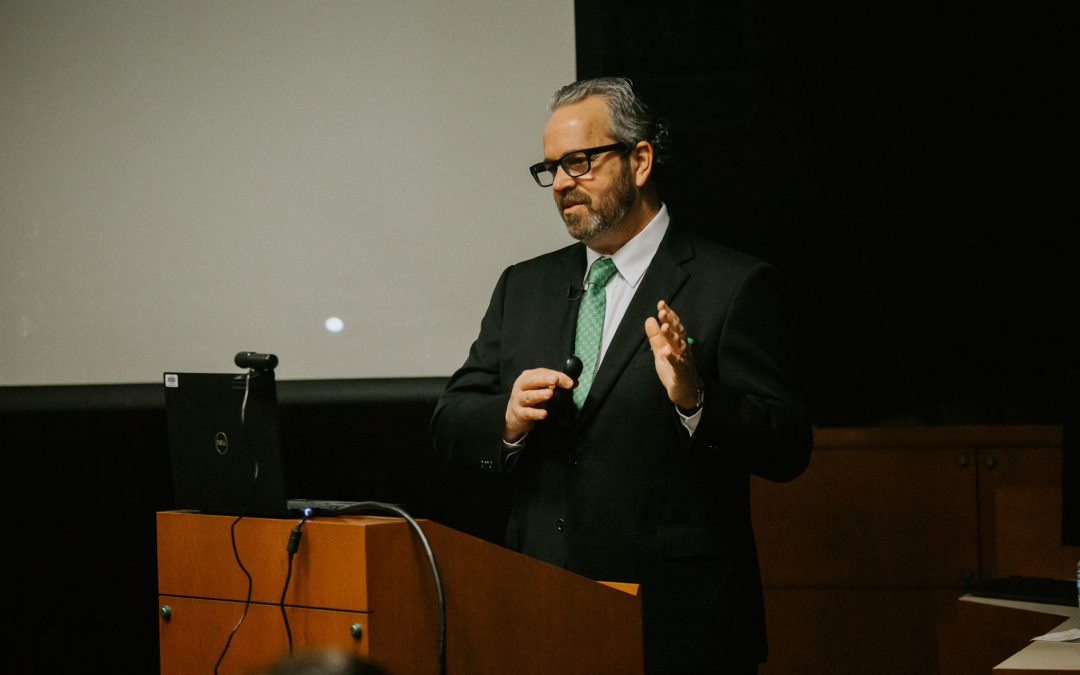 Those states which have legalized a medical cannabis program typically provide a list of conditions approved for treatment. Florida is no exception. Under Amendment 2, the conditions listed below are those officially recognized by the State of Florida. Patients can obtain medical cannabis with an MMJ card and a physician’s recommendation.

ALS: ALS (amyotrophic lateral sclerosis) is a progressive neurodegenerative disease that affects nerve cells in the brain and the spinal cord. The condition, also known as Lou Gehrig’s disease, typically affects patients over 40, who look to cannabis for relief from chronic pain and muscle seizures.

Cancer: Medical cannabis has long been seen as a therapeutic treatment for both cancer itself; and to help ease the side effects of cancer treatment, such as nausea from chemotherapy.

Chronic Pain: Often considered the primary reason patients seek an MMJ card, chronic pain is associated with many conditions, such as cancer, HIV, arthritis, migraines, or diabetes. It is also common after surgery and in connection to back and neck injuries.

Crohn’s Disease / Colitis: Both Crohn’s and colitis are debilitating inflammatory conditions that can cause permanent intestinal damage. Patients have difficulty digesting food, absorbing nutrients, and properly eliminating waste. Cannabis is sought for its anti-inflammatory properties, which can reduce suffering and internal damage caused by these conditions.

Epilepsy: Any chronic disruption of the brain’s function that induces convulsions can be considered a “seizure disorder.” While some seizures are relatively mild, they can also be exceedingly painful, frightening, and long-lasting. Studies regarding cannabis’s effect on epilepsy and seizures go back decades, and the positive effects are well documented.

Glaucoma: As one of the most prevalent eye diseases worldwide, glaucoma is the number one cause of incurable blindness in the U.S. Glaucoma damages the optic nerve and is often caused by abnormally high pressure in your eye. Doctors have used cannabis for 25 years to treat this condition.

HIV/AIDS: Agonizing nerve damage and deadly wasting syndrome are two of the more severe symptoms of AIDS. The virus significantly compromises the immune system, affecting the entire body, enabling cancers and myriad infections to propagate. These painful physical ailments often lead to chronic depression and anxiety. Similar to cancer, patients use cannabis both for the treatment of direct symptoms as well as to combat unpleasant side effects from medications.

Multiple Sclerosis: Multiple sclerosis is one of the most common neurodegenerative diseases. The disease erodes the myelin sheath surrounding neurons, creating a disruption of signals to the central nervous system, which eventually causes impairment to muscle coordination and motor function. Medical cannabis is helpful for both anti-inflammatory and anti-oxidative properties.

Parkinson’s Disease: Parkinson’s is a long-term degenerative disorder of the central nervous system that primarily affects the motor system. The symptoms typically manifest slowly, and as the disease progresses, non-motor symptoms become more common. A dominant symptom of Parkinson’s is chronic inflammation, making cannabis a desired treatment due to its anti-inflammatory properties.

PTSD: Post-traumatic stress disorder (PTSD) is a mental health condition triggered by a terrifying past event. Patients either experienced or witnessed this traumatic occurrence and may suffer from flashbacks, nightmares, and severe anxiety, as well as uncontrollable negative thoughts regarding the event. Although cannabis is proven effective in treating PTSD, patients trying to self-medicate without the assistance of a physician often find the substance makes their anxiety worse. Therefore PTSD patients should consult with their physician and obtain a recommendation.

Other Conditions That Have Qualified

In addition to the above treatment scenarios, marijuana may also treat the conditions listed below if the physician believes that the use of medical cannabis outweighs any potential health risks to the patient. Although not officially on the debilitating illness list, patients with these conditions have successfully been recommended for cannabis treatment in Florida.

Your physician may recommend medical marijuana for conditions not on this list, but you must schedule a consultation. If they determine cannabis may be a viable treatment option, they can obtain a medical marijuana card and the necessary recommendation.