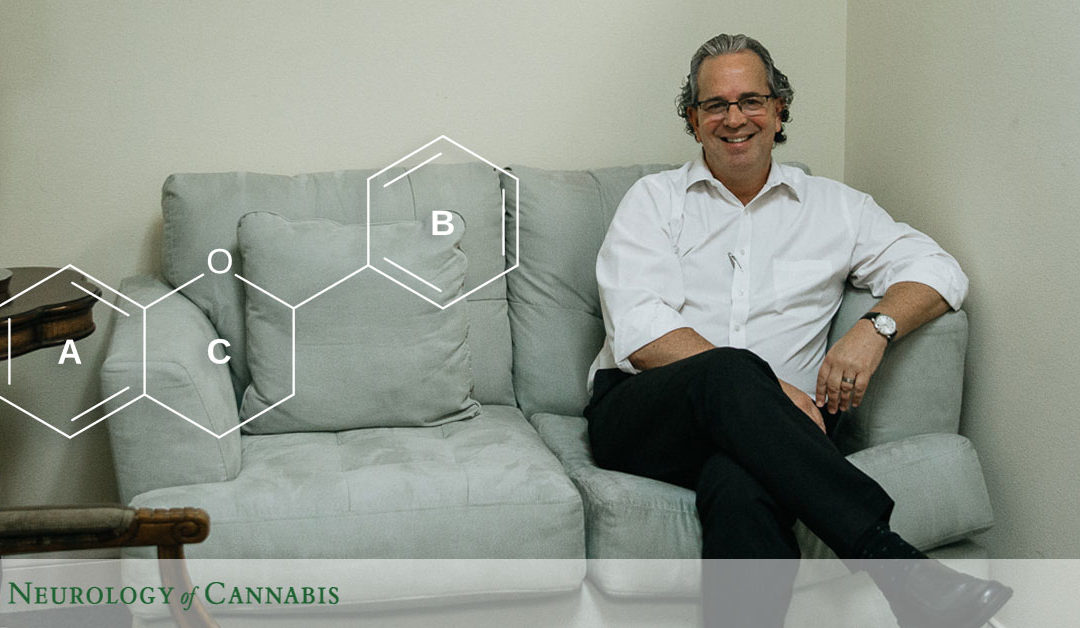 Flavonoids are a group of plant molecules found in a wide range of fruits and vegetables, which perform a variety of functions.

Because they are responsible for the brilliant pigments of flowers, leaves, and vegetables, they play a role in attracting pollinating insects. In some plants, flavonoids filter UV rays and protect against plant diseases. Flavonoids are found in all plants, have low toxicity, and can be safely ingested in significant quantities by humans.  Foods that are high in flavonoids include apples, pomegranates, blackberries, green and red vegetables, and many spices. Flavonoids are important antioxidants, and are also anti-viral, anti-inflammatory, anti-allergic, and help to fight against cancer.

It shouldn’t be surprising to learn that flavonoids are present in the cannabis plant as well. In fact, their capabilities and efficacy in treating illness is a subject of promising research, even though studies in the United States are sparse due to federal law.

Almost all fruits, vegetables, grains, teas, and herbs contain a certain amount of flavonoids. People typically attribute the varied aromas and flavors of medical cannabis to terpenes. However, flavonoids are also instrumental in providing the differentiation between various cannabis strains, interacting synergistically with terpenes. Flavonoids influence the pigmentation of cannabis as well.

Cannabis flavonoids – also known as cannaflavins – represent a growing area of marijuana research. Unlocking how cannaflavins work may reveal further information regarding cannabis as a treatment for pain management.

Relevant Research: A 1985 University of London study found that Cannflavin A and Cannflavin B were 30 times more effective than traditional pain medication in treating a variety of conditions. More recently, Canadian researchers have developed a process to replicate these two flavonoids, determined to be more efficient for fighting chronic pain and inflammation than aspirin.

The many pharmacologically active compounds in cannabis are synergistic. Our bodies have an endocannabinoid system, which is a prolific network of receptors covering virtually every organ and system in our bodies. When cannabinoids bind to these receptors, the various effects are dependent on the present ratio of terpenes and flavonoids.

The entourage effect is defined as a process by which “cannabis compounds act synergistically to modulate the overall psychoactive effects of the plant, primarily by the action of tetrahydrocannabinol (THC).”

Flavonoid research in cannabis remains vastly underserved, especially in the United States. As long as cannabis remains a Schedule 1 drug, strict federal guidelines prevent widespread cannabis research in this area. Until cannabis is removed from Schedule 1, the community at large relies upon researchers abroad to discover new findings in chemical profiling and the complexities – and promise – of medical cannabis.

In the meantime, experiential and anecdotal evidence is mounting that cannabis is offering tangible relief to those living with a wide range of medical conditions – from epilepsy, to glaucoma, to Parkinson’s disease. Flavonoid research contributes to the already significant promise of medical cannabis replacing opioids and other pharmaceuticals as the most effective, safe and palatable form of treatment.

If you live in the Sarasota area and are interested in learning if you are a candidate for medical cannabis, start by speaking with a physician familiar with medical marijuana. Dr. Daniel P. Stein can help you to determine your eligibility for your MMJ card, as well as make the recommendation you need to decide if medical cannabis is the right course of treatment for you.