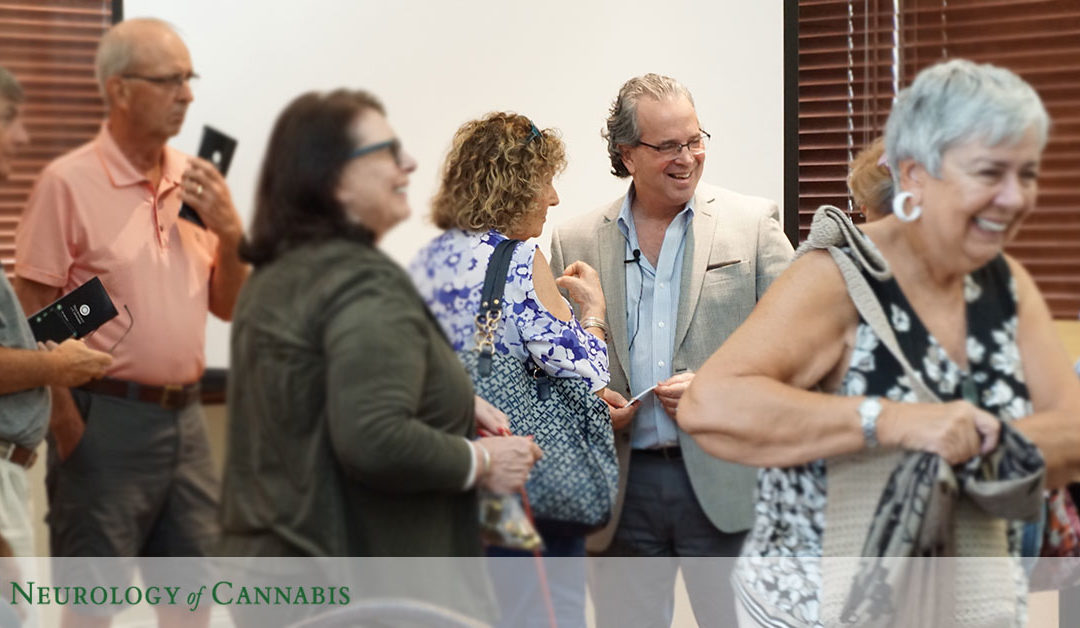 Dravet syndrome is a epileptic condition marked by frequent seizures and neurodevelopmental delays in very young children, severely affecting an infant’s quality of life. It occurs in the first year of life and rarely after the age of 5. It is estimated that one in 40,000 children have Dravet’s Syndrome, and up to 8% of children who have seizures before their first birthday have Dravet’s.

The gene known as SCN1A is the most common gene mutation associated with Dravet syndrome and is present in 80% of cases. A physician can confirm Dravet’s Syndrome with blood testing but may also diagnose based upon symptoms. The initial seizure often follows fever and could be a tonic-clonic (grand mal) seizure identified by jerking movements on one side of the child’s body.

Seizures and attacks can be caused by body temperature changes (such as hot bath water), photosensitivity to patterns or flashing lights, or emotional stress.

Some common medical problems linked with Dravet syndrome include:

Treatment options are limited, and the data shows that approximately 20 percent of individuals with this disorder will pass away before they are adults, most within the first decade of life.

There is no cure for this condition. Therefore the treatment goals are to minimize the frequency and duration of seizures, reduce adverse effects of antiseizure medications, prevent status epilepticus, improve quality of life and encourage healthy neurocognitive development.

There are five ways families can traditionally battle this condition.

Important: In some situations, vaccines may trigger seizures. To prevent vaccine-related fever, your child’s pediatrician may prescribe a fever-reducer before and after a vaccine.

Standard and Rescue Medications: Doctors typically prescribe medicines in a systematic order, beginning with medications that have helped the greatest amount of patients. The medications in use at this time include valporic acid, clobazam, topiramate, stiripentol, and levetiracetam. Side effects associated with these drugs can be significant, so be sure to ask your physician for more information. Rescue medications are given in the event of a life-threatening seizure and are designed to stop an attack in process.

Ketogenic Diet: Some families have reported that a low-carbohydrate, high-fat diet can help those with Dravet’s, especially patients who aren’t responding well to the above medications. Studies show that between 60 to 71 percent of those with Dravet syndrome experience fewer seizures while on a Keto diet, improving cognition and behavior.

Nerve Stimulation:  If medications are not working, the physician may decide to implant a small device around the vagus nerve in your child’s neck. The device emits mild electric signals to the brain from the vagus nerve, interrupting or preventing a seizure.

Cannabis as a Treatment for Dravet’s Syndrome

Using medical cannabis as a treatment for a child is controversial. However, natural plant derived cannabinoids interact with the CB1 and CB2 cannabinoid receptors in the body and point towards the real potential for seizure management.

Cannabis can minimize or eliminate symptoms such as seizures, sleep disorders, stress, depression, and anxiety. A 2013 parent survey supports the efficacy of such treatment for Dravet’s. The Stanford University Department of Neurology reported that parents could provide Charlotte’s Web — a CBD-dominant marijuana strain — to children to help control treatment-resistant epilepsy.

Further, a study published in the journal Epilepsy & Behavior reported that medical cannabis rich in CBD:

If you are looking for more effective treatment options for Dravet’s Syndrome or other conditions that manifest as seizures, call Dr. Daniel P. Stein for more information. Dr. Stein is a board-certified neurologist and a renowned expert in the field of medical cannabis treatment options.