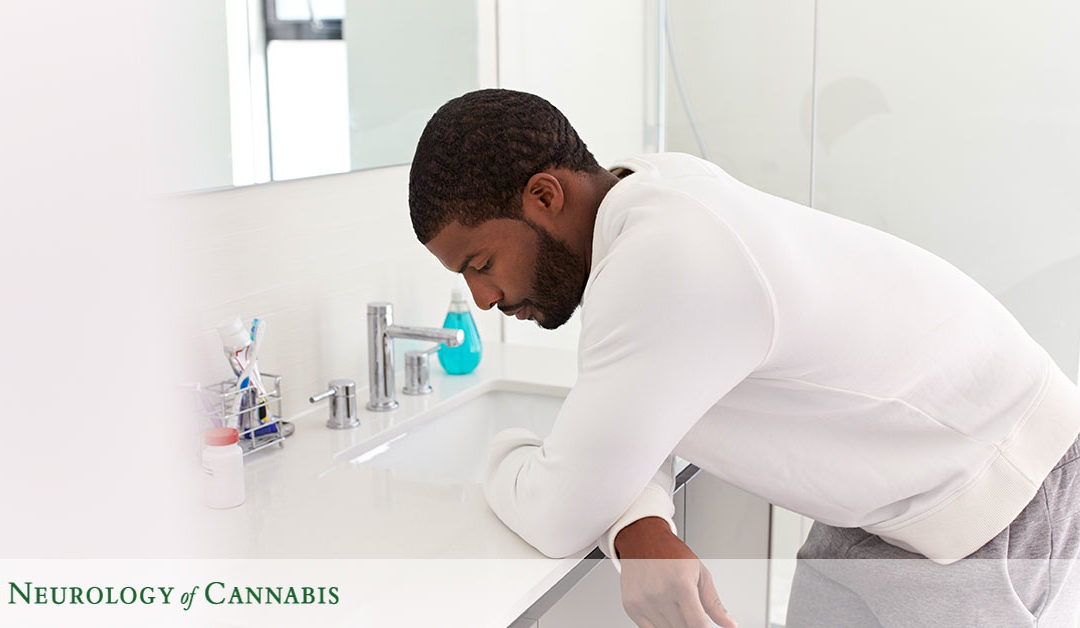 Crohn’s disease is an inflammatory condition related to the family of illnesses known as inflammatory bowel disease or IBD. Although associated with the entire gastrointestinal tract, it most often affects the small and large intestines. Symptoms are unpredictable; you may be completely asymptomatic one day, and then have a significant flareup the next, with no real warning. Some, unfortunately, experience symptoms almost continuously.

There is currently no cure for Crohn’s disease, although symptoms have typically been managed through medications, especially biologics.

The symptoms of Crohn’s disease are varied, which sometimes makes it hard to associate them with the disease. These may include:

Experts are not entirely sure why this condition manifests, although there are some determining factors that seem to be involved.

These illnesses are listed as qualifying conditions under Florida law, allowable for treatment with medical cannabis. How is marijuana helpful with these conditions?

First off, the current pharmaceutical medications that are used to treat Crohn’s cause serious side effects, such as headaches, fever, and dizziness.

* The leading cause of IBS symptoms is inflammation, a condition which cannabis is well suited to treat. Both CBD and THC present anti-inflammatory properties in the digestive tract, which can have a significant effect on the suffering of Crohn’s patients. Many Crohn’s patients have achieved full remission while using cannabis.

* Medical marijuana is a potent analgesic, used to reduce pain of all types by blocking pain receptors. Therefore cannabis can be used effectively to help with cramping and stomach pain.

* One of the most effective answers to nausea is medical marijuana, across a wide range of conditions. Cannabis soothes gastrointestinal flareups and, in most cases, will notably reduce nausea. It is also useful in stimulating the appetite in someone usually plagued with stomach issues.

* When a person is dealing with unpredictable symptoms, especially those which can make it challenging to be out in public, stress and anxiety can be the result. Medical cannabis helps to reduce these feelings in Crohn’s patients, allowing them to relax and enjoy a healthier life.

If you have Crohn’s disease and are dissatisfied with the results of your medications, perhaps it is time to consider medical cannabis. Call Dr. Daniel P. Stein of Neurology of Cannabis for a consultation and to learn more about how you may be able to finally gain relief from your symptoms.