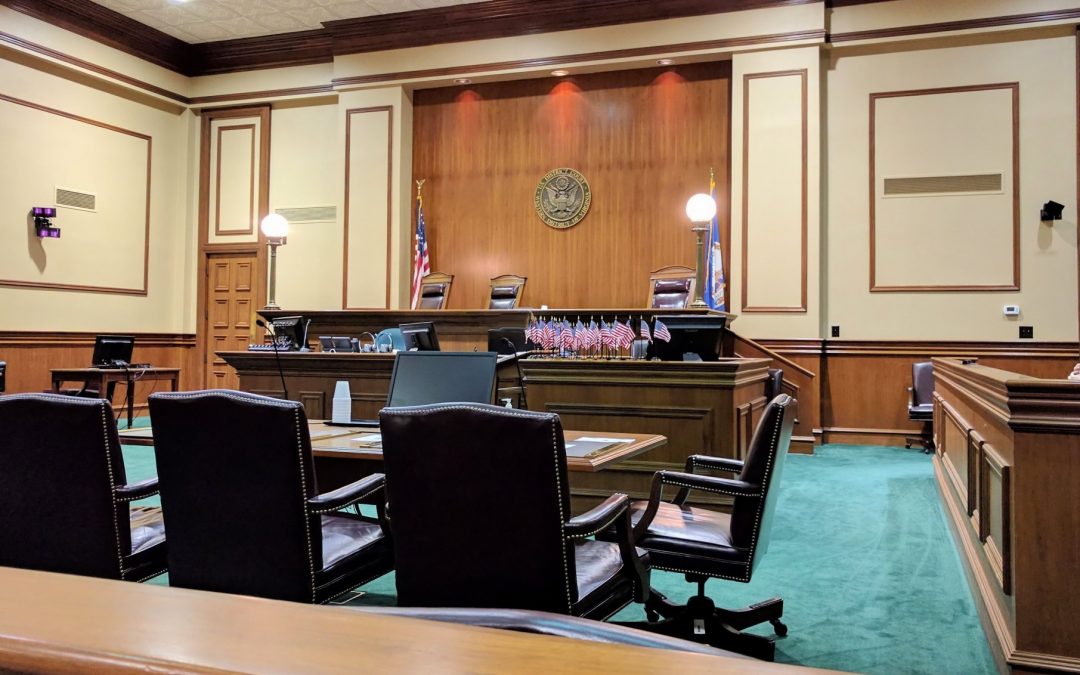 On May 12, two congressional Republican lawmakers – David Joyce (R-OH) and Don Young (R-AK) – introduced a bill addressing the federal legalization of marijuana. The bill looks not only to legalize the substance but also to protect banks that service state-legal cannabis businesses and guarantee the rights of military veterans to use marijuana in compliance with their state laws. Many veterans who have PTSD or other chronic conditions are currently prohibited from using marijuana if they wish to retain benefits.

The Common Sense Cannabis Reform for Veterans, Small Businesses, and Medical Professionals Act looks to federally deschedule cannabis, currently classified as a Schedule 1 drug. There have been similar bipartisan proposals in the past, but the latest legislation adds legal protections and mandates for additional federal studies into medical cannabis.

“With more than 40 states taking action on this issue, it’s past time for Congress to recognize that continued cannabis prohibition is neither tenable nor the will of the American electorate,” Joyce, co-chair of the Congressional Cannabis Caucus (CCC), said in a press release.

His co-chair Young added, “For too long, the federal government’s outdated cannabis policies have stood in the way of both individual liberty and a state’s 10th Amendment rights. It is long past time that these archaic laws are updated for the 21st Century.”

Under the proposed reform act:

* Cannabis would be removed from the Controlled Substances Act, making it possible for states to enact legalization without controversy.

* Cannabis could be shipped across state lines, although transporting to states where marijuana is still illegal would still be banned.

* The law will permit military veterans to use, possess and transport medical cannabis in compliance with state law. Physicians may also recommend, complete forms for, or register veterans for participating in a treatment program involving medical marijuana.

* The National Institutes of Health (NIH) is tapped to “conduct or support a study on the effects of medical marijuana on individuals in pain or who are impaired” and issue a report on its findings within 180 of the study’s completion.

* NIH would research “the relationship between treatment programs involving medical marijuana that are approved by states, the access of individuals to such programs, and a reduction in opioid abuse.”

* The FDA (Food and Drug Administration) and the Alcohol and Tobacco Tax and Trade Bureau would share joint responsibility for establishing the new cannabis regulations. The rules would be similar to federal regulations regulating alcohol.

Young stated. “I call on my colleagues on both sides of the aisle to stand with us in this crucial effort.”

Why This Reform Act May Fail

While ending the federal classification of marijuana is a primary goal of advocates, this legislation will likely encounter resistance for its lack of social equity provisions, including reinvesting in communities impacted by the criminalization of cannabis. In the meantime, several alternate measures are making their way to the debate floor.

Also, Judiciary Chairman Jerrold Nadler (D-NY) stated his plans to reintroduce the Marijuana Opportunity, Reinvestment, and Expungement (MORE) Act, which cleared the chamber last year but did not advance in the GOP-controlled Senate.

With multiple bills in the pipeline, advocates and experts expect that some form of reform is likely to pass this year. Legalizing marijuana at a federal level looks to be a foregone conclusion, with only the details to be worked out by politicians.

Here in Florida, medical marijuana has been legal since November 2016 and anyone who qualifies is free to obtain a medical marijuana certification card. If you need more information about how you can integrate medical cannabis into your health and wellness journey, call Dr. Daniel P. Stein today.