Cannabis Use In Older Adults On The Rise 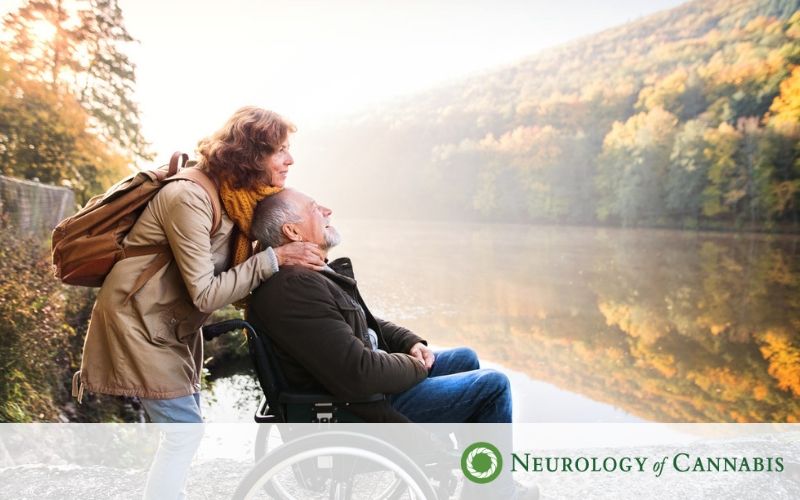 As more states legalize marijuana, one of the demographics adopting medical cannabis use at a rapid rate is baby boomers. As evidence mounts regarding the effectiveness of cannabis in treating a wide range of age-related diseases, this generation seems especially open to utilizing the substance in place of traditional pharmaceuticals.

A research letter published in the February 24th issue of JAMA Internal Medicine asserted that cannabis use among older individuals in the United States had increased at a steady pace between 2015 and 2018. The authors reported that the spike in usage is notable in three areas; those who live with diabetes, those who also drink alcohol, and those with mental health conditions.

Benjamin Han, M.D., M.P.H., an assistant professor in both the Department of Medicine and the Department of Population Health at New York University Langone Health’s Robert I. Grossman School of Medicine, stated that the study showed the increasing popularity of cannabis in older generations. Caroline Blaum, M.D., a geriatric medicine professor and director of the Division of Geriatric Medicine and Palliative Care at NYU Langone who was not involved in the research, added that understanding and evaluating this trend is important for geriatric medical professionals moving forward.

Between 2015 and 2018, approximately 15,000 older adults provided data to the National Survey on Drug Use and Health. Participants were asked whether they had ingested or smoked “marijuana,” “hashish,” “pot,” “grass” or “hash oil” in the previous twelve months. The authors of the study then calculated absolute and relative changes in prevalence during the study period.

The estimated prevalence of cannabis use increased from 2.4% in 2015 to 4.2% in 2018. It is estimated that 2.2 million older adults in the United States currently utilize cannabis in some form. However, according to the study’s senior author – Joseph Palamar, Ph.D., M.P.H., an associate professor in the Department of Population Health at NYU Langone – that number may be low because the study did not take into account vaping or THC products.

For family physicians, the reported findings indicate one in every 25 older patients may be using cannabis.

This statistic is important, as cannabis has its own health effects, and may interfere with other prescribed drugs. Medical professionals need to be aware of their patients’ cannabis use, especially in regards to potentially dangerous drug interactions.

Dr. Han sees the findings as giving physicians a logical segue into discussing cannabis use with their patients. “As more older adults use cannabis, whether for therapeutic or recreational purposes, it is important for health care providers to counsel their patients — despite the very limited evidence base — on the benefits and harms of cannabis use among older adults,” Han said.

With the growing acceptance of medical cannabis as an effective treatment for a full range of chronic conditions, patients should feel confident to approach their physicians regarding this course of treatment.

Dr. Daniel P. Stein of Sarasota is happy to speak with those seeking more information on the usage of medical cannabis. If you are a patient or referring physician in the greater Sarasota area, visit the Neurology of Cannabis website today.