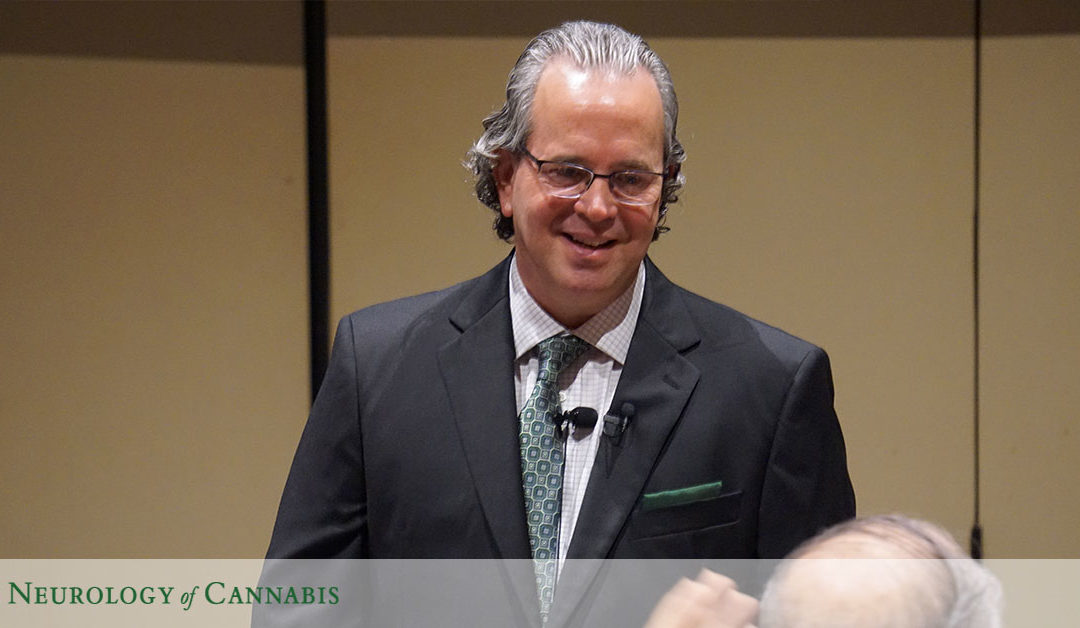 Cannabis research is proving that this versatile plant has an effect on virtually every major organ in the body. For those suffering from eye disease, the promise of medical cannabis providing relief may change the way they see the world.


Cannabis provides many benefits for medical conditions that affect the eye.


* Cannabis expands capillaries and increases blood flow to the eyes, reducing intraocular pressure and tension around the eye.


* Research from 2016 suggests that some cannabis compounds may improve the ability to see in low-light conditions.

The human body is designed with an extensive cellular communication network known as the endocannabinoid system (ECS). The ECS contains special cell receptors or “landing sites,” called cannabinoid receptors, which allow cannabis to interact with the body. Our eyes possess high levels of the CB-1 receptor, as do the visual processing centers of the brain. The growing cache of evidence supports cannabis as useful for treating numerous diseases of the eye.

Glaucoma directly affects the optic nerve, and the damage which results is one of the leading causes of blindness.

Eye-related diseases are especially troublesome for senior citizens who are not only prone to vision loss but may also be experiencing other age-related problems. Losing their eyesight on top of other physical conditions can feel especially scary and hopeless. Medical cannabis contains potent neuroprotective antioxidants which provide relief in a broad spectrum of age-associated ailments, not just poor eyesight.

Research into cannabis as a glaucoma treatment is nothing new. In fact, in studies dating back as far as the 1970’s, inhaled cannabis was found to reduce the intraocular pressure that contributes to pain and degeneration associated with glaucoma. Patients reported tangible relief for a total of three to four hours after cannabis treatment. Patients who suffered from both high blood pressure and glaucoma experienced even more dramatic results. Studies have continued over the decades and continue to bear out similar findings.

Experimental Eye Research published a study in 2014, which indicated that cannabis medicines slowed down the progression rate of neurodegenerative blindness. Although the research was conducted on rats and not humans, the results strongly suggested that cannabis compounds prevented the death of photoreceptors in subjects experiencing retinitis pigmentosa. After 3 months of treatment, rats given the cannabinoid had 40% more surviving photoreceptors; a significant result.

The retina is the part of the eye associated with light sensitivity. Diabetic retinopathy results in damage to the blood vessels in the retina, causing nerve cells to die. For nearly 15 years, it has been commonly accepted that CBD – a cannabis compound that does not cause a psychotropic “high” – can assist in the protection of diabetic’s eyesight. As a powerful antioxidant, researchers assert that CBD can rein in a portion of the toxicity that contributes to retinal degeneration.

Glaucoma is on the list of qualifying conditions for a medical marijuana card in the state of Florida. If you or a loved one is suffering from this disease, call Dr. Daniel P. Stein in Sarasota at 941-400-1211. As one of the area’s preeminent neurologists and cannabis physicians, he is uniquely qualified to help you to get the help you need.