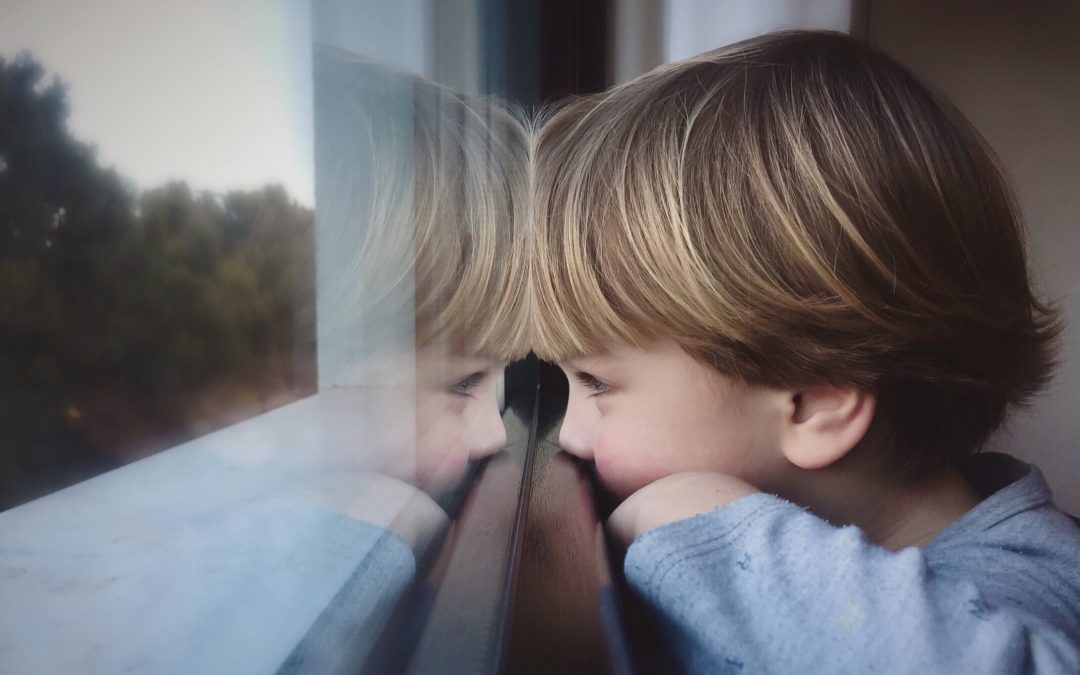 It is estimated that nearly half a million children in the United States have pediatric epilepsy, a chronic condition characterized by unprovoked, recurring seizures. This disease’s consequences can be dire, with cognitive delay, behavioral problems, autism, and early death representing possible outcomes.

Many patients alleviate the seizures successfully with anticonvulsant medication. However, up to 30% of children have been found to be resistant to standard therapies. Given the potentially severe effects of the disease, alternatives to these traditional therapies were necessary. Cannabis and cannabis-derived products developed for pediatric epilepsy treatment are understandably of great interest to parents and caregivers for these young patients.

Cannabis Use and Seizures

For thousands of years, cannabis has been utilized as a treatment for a wide variety of ailments and conditions in Eastern and Mediterranean cultures. Dr. William O’Shaughnessy introduced cannabis to Western medicine after witnessing its use in India. At that point, the use of cannabis extracts became a widely accepted treatment for seizures but was prohibited in the 20th century when anticonvulsant drugs were introduced.

Today, medical cannabis is becoming a more mainstream treatment option once again, and is considered a natural, safe, and powerful alternative therapy for some pediatric epilepsy cases.

Compounds including cannabinoids and terpenes act in concert to deliver cannabis’ medical benefits via the entourage effect. The cannabinoids THC, CBD, cannabidivarin, and tetrahydrocannabivarin have been found to affect anticonvulsant activity positively.

Most of the studies regarding cannabis and treatment-resistant epilepsy are retrospective or small observational studies. Although the industry would like to see more extensive studies which indicate the results, all indications in the smaller studies show a positive effect in limiting or eliminating seizures in children.

The primary goals of treatment are to minimize seizure frequency and prevent status epilepticus (a single seizure lasting more than five minutes or two or more episodes within five minutes.)

Real-Life Case:  Charlotte Figi was a young child afflicted with thousands of weekly seizures. Her parents began treating her with medical cannabis as an act of desperation, and the seizures significantly decreased over several months. In fact, Charlotte started walking and talking for the first time in her life.

With FDA approval of the pharmaceutical-grade CBD (Epidiolex), access to more extensive and more effective clinical studies are expected to be forthcoming.

In Florida, a patient under the age of 18 can qualify for a medical marijuana recommendation under the following rules:

Just like adults, children with epilepsy deserve the relief that medical cannabis can provide. If you are ready to find an effective treatment for your child, call for an appointment with Dr. Daniel P. Stein today.