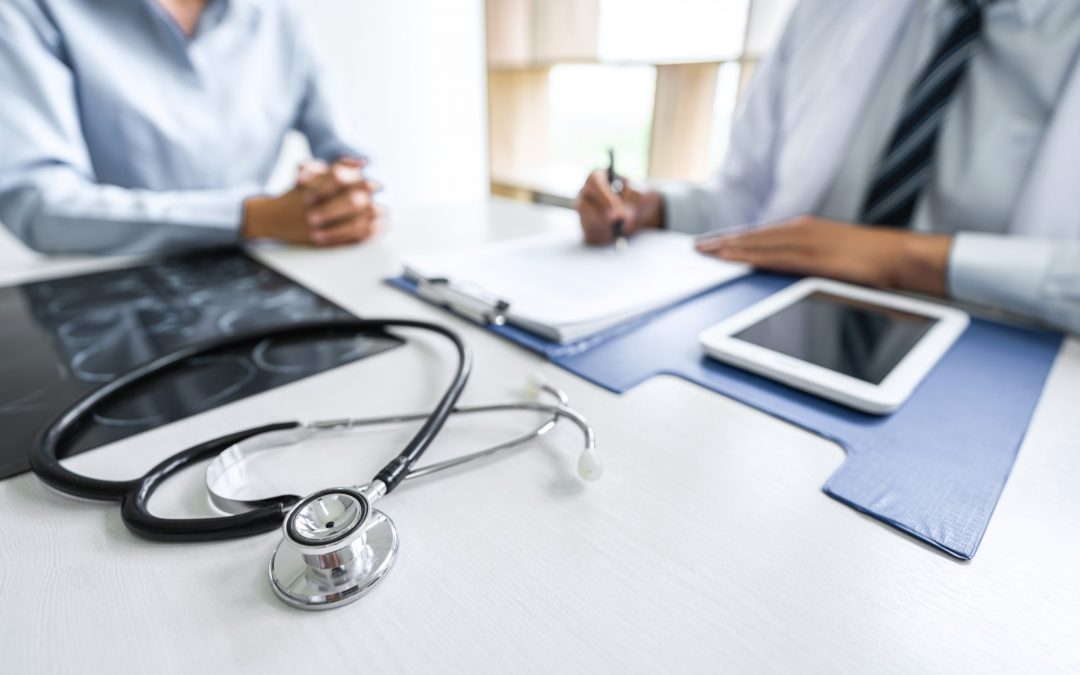 Participants revealed that they often used cannabis in place of traditional pharmaceutical medications but often did not report this use to their primary doctor because they were unsure of their physician’s stance on the subject. The lack of inclusion results in real concern from both traditional doctors and those physicians who are skilled in cannabis treatment methodologies.

The study stresses the need for better integration between medical cannabis and mainstream healthcare, achieved through the education of “traditional” health care providers. This education would need to include an in-depth understanding of the endocannabinoid system and the benefits and risks of cannabis in therapeutic contexts.

While there is a clear need for traditional physicians and cannabis care physicians to communicate regarding a patient’s needs, an individual’s aversion to disclosing their marijuana use makes that problematic. Because the patients are keeping the two disciplines separate, the doctors are not speaking and collaborating on the totality of patient care.

The study results reveal the low levels of integration between medical cannabis and mainstream healthcare, suggesting a real need for better physician education around appropriate medical cannabis use.

There have been other reports in the past that have exposed these communications issues and the fact that most health professionals do not have the information they need to truly understand how the legal use of medical cannabis can help their patients.

Medical cannabis is fairly new to the medical treatment game in Florida, having only been made legal since 2016. As medical cannabis use continues to spread and be accepted in the mainstream, awareness and education among physicians and health care providers should also increase.

For more than 25 years, board-certified physician Dr. Daniel P. Stein has used his extensive neurology expertise to help his patients obtain optimum health and well-being. He is a renowned speaker on the topic of medical cannabis and is happy to work with Sarasota area physicians to integrate cannabis into their treatment plans.

Physicians who refer their patients to Dr. Stein can be assured that they will receive thoughtful custom treatment options in a professional, traditional medical setting. If you are a physician seeking alternative treatment options for your patients, call Dr. Stein at Neurology of Cannabis today.